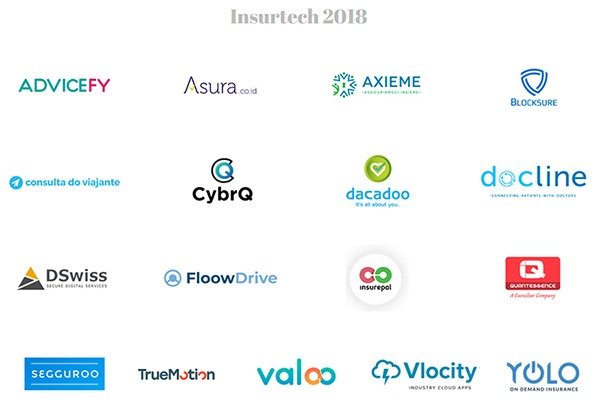 The Global Summit for Insurance Innovation (#GSII18) has announced the list of startups that will participate in the second day of the conference.

18 startups will be presenting their current initiatives and disruptive projects. The startups will provide experience from around the world including Europe, Asia and United States.

This innovation summit will feature speakers from Blocksure and Insurepal who will talk about their experience of blockchain. In addition, Italy’s AXIEME will describe how they managed to combine the world of insurance and the collaborative economy.

The conference will take place in Madrid, next June 21st and 22nd.