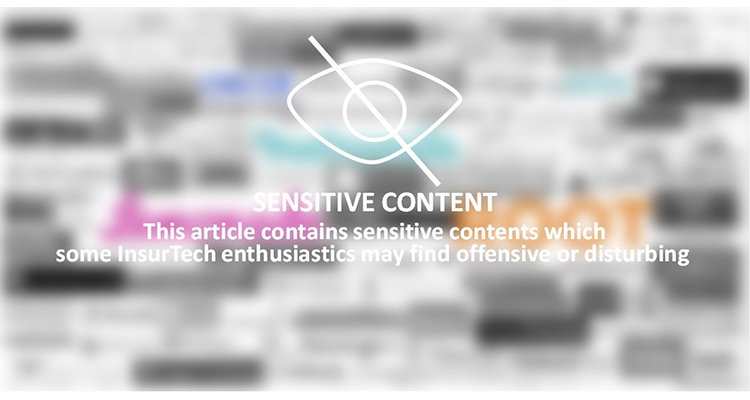 We have previously evaluated and discussed the financial performance and operating results of the InsurTech Trio Lemonade, Root and Metromile. Based on the analysis of last available data, we think that:

At first glance it appears that all three firms are focusing heavily on containing and improving their loss ratios. Metromile and Lemonade continue to have a relatively stable loss ratio, while Root has drastically improved their loss ratio, compared to the prior quarter. At 91%, they delivered a better result compared to the 105% in Q1-19 but still have some distance to go before they get closer to Lemonade or Metromile in terms of quality performance.

Note: the expenses ratios are not significant because part of the expenses are paid by the parent companies and not reported on the Yellow Books.

It is a Pricing War

We believe the InsurTech trio is facing a pricing war. We find three data points in support of this view:

Let’s go back to look at the top-line numbers.  Root and Lemonade registered a net increase in direct premium written compared to Q1-19. Metromile on the other hand registered a marginally lower DPW than what they earned in Q1-19. 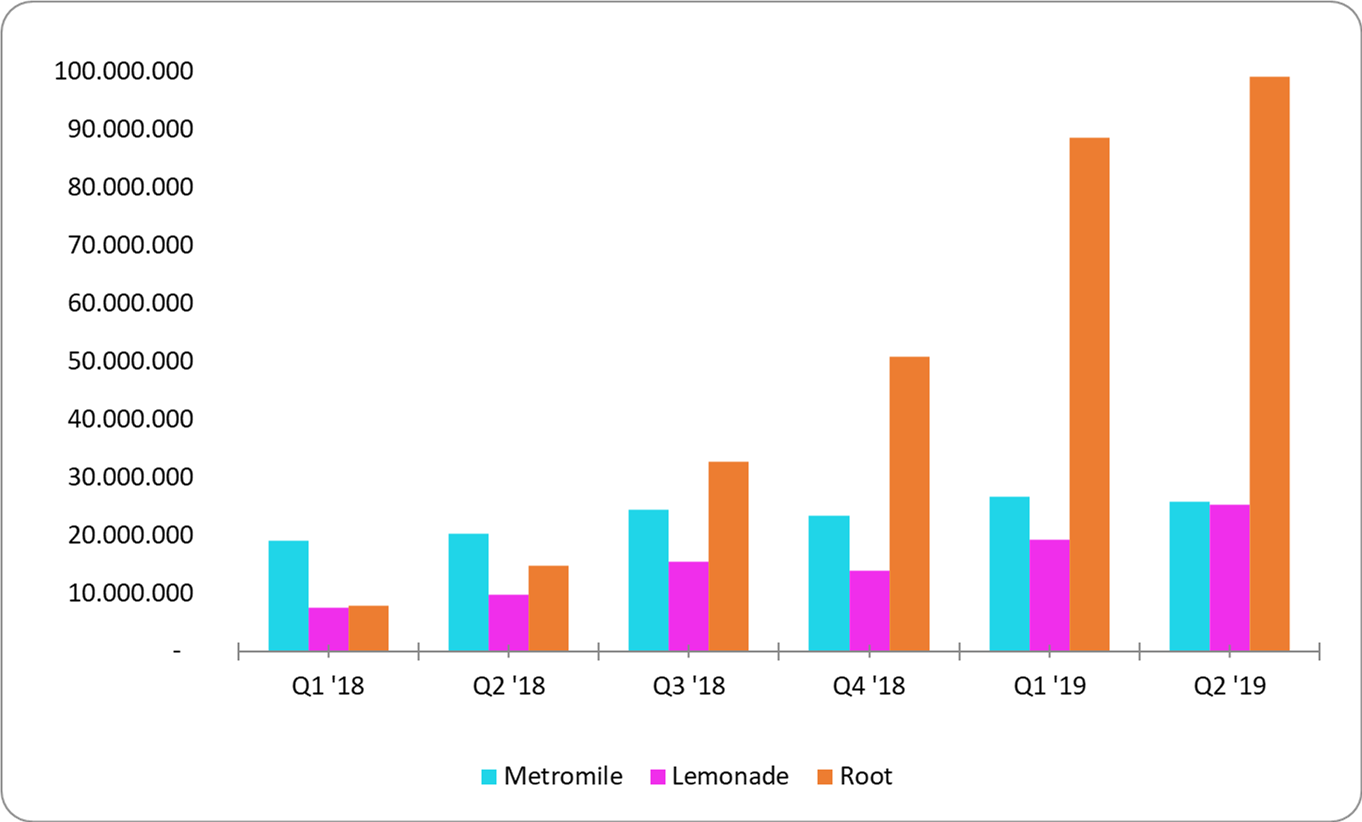 «All three players have improved their loss ratios compared to the prior quarter. This tightening of loss ratio is a positive sign and bodes well for the trio»

Having looked at the top-line, let’s switch our attention to the loss ratios. For an insurance carrier, the loss ratio is really the litmus test that assesses the strength and quality of the top-line numbers.  Loss ratio is a fundamental insurance number, and the fact that all three players have improved this crucial metric is a sign of increased maturity for the “not so” fast growing InsurTech trio.

All three players have improved their loss ratios compared to the prior quarter. This tightening of loss ratio is a positive sign and bodes well for the trio. Of the three, Root continues to have the highest loss ratio at 91%, suggesting that between new sales and renewal they are still under-pricing the risks they have underwritten.

From a year to date perspective, the Q2-19 loss ratios are significantly better than what the three firms exhibited in Q2 of 2018 when Lemonade had a loss ratio of 120%, Metromile at 95% and Root at 112%.  As Matteo noted back in 2018, these 100%+ loss ratios do not bode well for a sustainable growth strategy, and the recent results suggest that the firms have heeded to this risk and are bringing this core performance metric under relative control. Even if we are talking about loss ratios that are by far higher than the respective market segments. 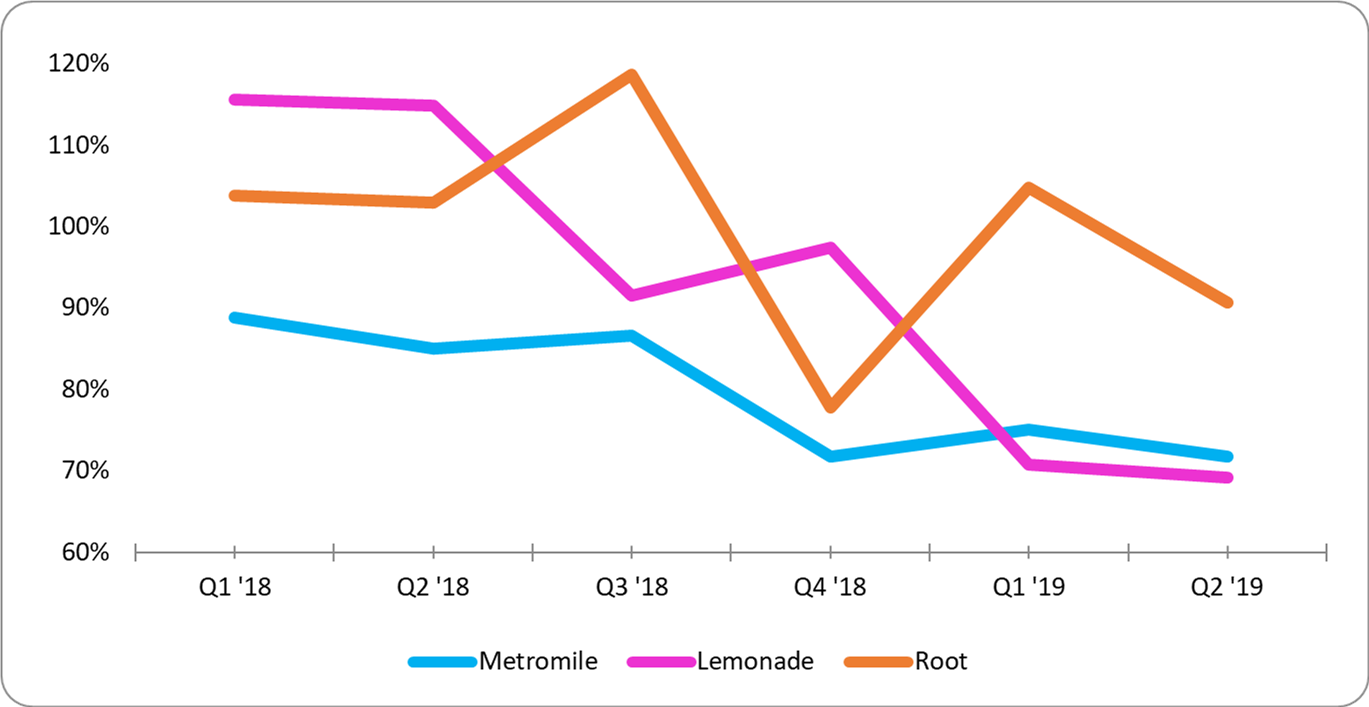 In our last article talking about InsurTech direct to consumer (DTC) as a “price game”, we highlighted how they have not been able to make customers fall in love for something other than “saving money”. We highlighted that we have not yet seen around these players in the same kind of tribe that FinTech unicorns are in.  Talking of tribes, we were obviously going beyond the tribe of insurance leaders and practitioners that has fallen in love with Lemonade.

We would like to share some thoughts on the business models of these three full stack carriers and investigating where and how their approaches might both enable and impede them from the perspective of gaining a sustainable competitive advantage. So, what then might be the proverbial sling that the “InsurTech Davids” can use against the entrenched Goliaths of STATE FARM, GEICO, PROGRESSIVE, ALL STATE y Al?  Let’s explore this further. 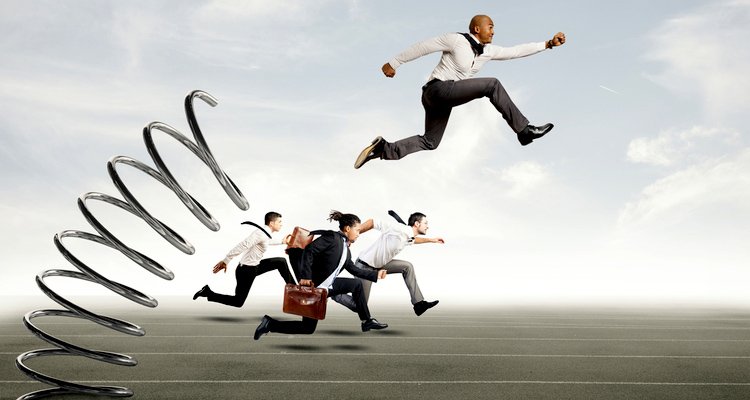 If we consider the economics of an insurer you have three areas where you can obtain a competitive advantage that can allow financing this kind of “pricing war”:

Investment income even in the current market conditions characterized by low interest rates represents the main source of profit for the US P&C Insurers. A recent report by Credit Suisse has pointed out how “over the last five years, approx. 90% of the industry’s profits have been generated from the investment income (float) component of the income statement”. In 2018, the US P&C Insurers have generated $53B Net Investment Income which accounts for 8.6% on the premium written. Well, all three InsurTech carriers were far from this investment performance in the same period.

Probably, hidden in the parent companies income statements, there are some additional investment incomes obtained investing the cash received by their investors. However -as of today- the return obtained investing of the floating is clearly a competitive disadvantage of the InsurTech players in order to play a pricing war with incumbents.

As Matteo presented in a previous article, the loss ratio is the key measure of the technical profitability of an insurance business. The US P&C market showed $366B net losses incurred, which means almost 61% loss ratio (net of loss adjustment expenses). Can any InsurTech element allow Metromile, Root or Lemonade to have a competitive advantage on the loss ratio?

Metromile and Root are telematics-based auto insurers. Matteo is a fan of the usage of telematics data on the auto business, and an evangelist of these approaches through his IoT Insurance Observatory, an international think tank which has aggregated almost 60 Insurers, Reinsurers, and tech players between North America and Europe.

Based on the Observatory research four value creation levers have been the most relevant in the telematics success stories:

«This usage of a driving score at the underwriting stage could represent a way to price better the risk, but the absence of further telematics data doesn’t allow them to extract any value from the value creation levers above mentioned.»

Metromile and Root are mainly using telematics only for pricing purposes. Root is currently using a try-before-you-buy approach, that allows potential customers to generate a driving score in a couple of weeks in order to obtain a tailored quotation. If the consumers buy the policy proposed by Root, they will not be monitored anymore. This usage of a driving score at the underwriting stage could represent a way to price better the risk (if the price is settled at the right level), but the absence of further telematics data doesn’t allow them to extract any value from the value creation levers above mentioned.

By contrast, the Metromile pay-per-mile approach is constantly monitoring the driver for all the duration of the policy, which is the necessary foundation for those telematics value creation levers. As of today the only area where Metromile seems to exploit the value of telematics data is claim management. The biggest limit for Metromile seems to be the nature of the pay-per-mile business that has found only a limited market fit (niche nature of the mileage-based approach).

So, we think that both the players are still far from the telematics best practices, currently represented by a few incumbents. However, the evolution of their telematics approaches can generate them some competitive advantages against many other incumbents which are less advanced on this topic. 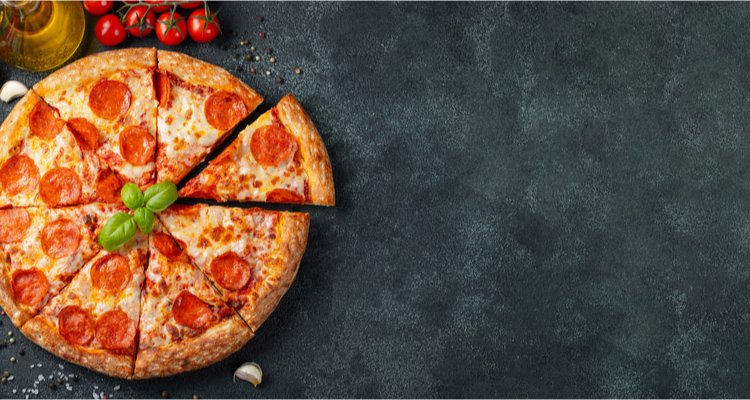 About the possible capability of Lemonade to generate a better loss ratio than other renter insurers, the game is around their famous focus on behavioral economics and the tentative to influence the human behaviors with the iconic giveback within their storytelling. Everyone (among the insurance executives) remembers Lemonade for the fixed percentage of premium it charges –the iconic slice of pizza– while all the rest is used to ensure they will always pay claims, and whatever is left, goes to charities. As of today, nothing in their loss ratio show benefits achieved for this approach. We will ask you our readers to think if you would avoid submitting a claim or resisting the urge to file an inflated claim (asking more of is due, an unfortunate reality in our industry) because “whatever is left goes to charities”.  We find it hard to believe that the fundamental economic incentives will invert to move from individual gain to ‘community’ gain. Ancient Latins were saying “homo homini lupo”.

Moreover, a recent comment by Lemonade CEO Dan Schrieber suggests that “AI may have played a role in higher loss ratios”.  The increase of straight-through processing combined with a vast reduction or elimination of legacy checks and balances can increase the risk of fraud.  Sri and his team at Camino Ventures, a Charlotte NC based AI/ML FinTech believe that this is a natural phenomenon with respect to AI/ML adoption.

Ilich Martinez, co-founder and CEO at Camino Ventures says “Companies need to take a holistic view of AI/ML integration into business processes and business rules.  Piecemeal or spotty inclusion of advanced AI/ML capabilities can be akin to installing a Tesla induction motor on a gas guzzler.  It simply does not work”

Sri expects to see a spurt in fraudulent claims in certain domains where autonomous claims management is introduced or expanded.  As bad actors try to game the system it is imperative that insurance companies expand the fraud detection models and be willing to enter a phase of continuous and strenuous test and learns.  Eventually, usage of AI/ML can be crucial to achieving better administrative cost positions but the path to that destination will not likely be a straight line to success.

The US P&C markets showed cost that represent 37% of the written premiums on 2018 (of which 10% was loss adjustment expenses). Unfortunately, we are not able to see anymore the real costs of Root and Lemonade, part of the costs are on the income statement of their parent companies and we can only enjoy the results of their goal-seek. Efficiency – if will ever be achieved by these InsurTech startups – can be a way to compete and to sustain a pricing war, however also the scale matter.

We ask whether the AI driven approach of a player such as Lemonade will become a key competitive advantage against the current established incumbents?  Can an early, extensive and immersive adoption of AI/ML provide InsurTech leaders and entrants a competitive edge?  Will incumbent leaders be fast followers or late adopters in a domain as critical as AI/ML? 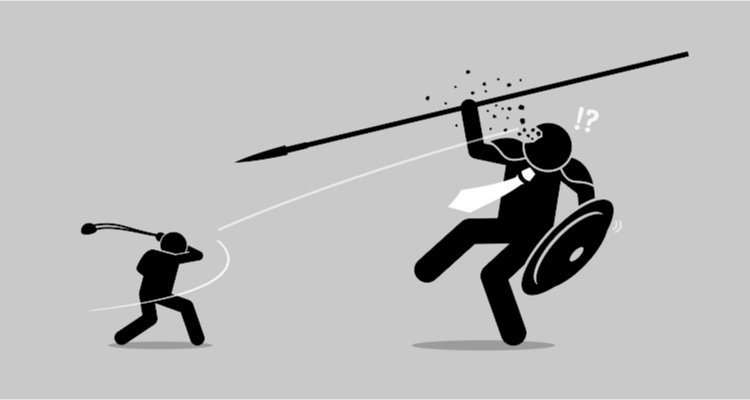 We are already seeing the incumbents make early and deliberate moves to gain an AI/ML capability advantage. From domains like Telematics to computer-vision enabled image processing for claims processing, we see the Goliaths not waiting to be left behind. They are quickly moving from a “test and learn” approach to wide-scale adoption of numerous AI/ML capabilities, and are finding early success. This adoption is further accelerated by nimble, agile FinTech and InsurTech enablers like Camino Ventures who help industry leaders quickly move from opportunity to outcomes.  Given these market conditions, we believe that advanced AI/ML capabilities would give InsurTech an edge only against incumbents who are less focused, capable or invested in integrating InsurTech solutions into their value chain.

In closing, we believe the current business models are not yet showing any clear competitive advantages that can make the pricing war sustainable for the three full stack InsurTech carriers. However, they have a lot of cash combined with highly talented teams that can experiment and find new ways to build moats and forts to gain competitive advantages.

Sri is co-founder of Camino Ventures, an AI/ML powered FinTech. Camino Ventures helps clients demystify AI to drive business results. They have a special focus on InsurTech and digital transformation for insurance. Reach out to find out how they can help augment and accelerate your digital business results. His views here do not represent the views of his clients (current, prior or prospective).