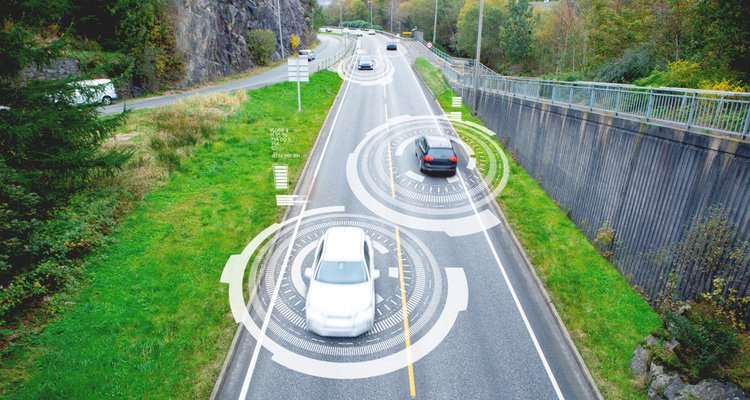 A recent article from Reuters, ‘Data-Deprived Auto Insurers Cautious About Discounts for Advanced Safety Features,’ called out that insurers don’t have enough related data and resulting insight to give drivers discounts on ADAS features. The author spoke to a number of insurers and re-insurers who ‘cite car manufacturers’ reluctance to provide detailed information on models sold with those features, a lack of consistent standards, drivers’ unpredictable use of the systems and higher repair costs.’

My response is that this is actually music to the ears for those of us who have spent our careers in auto insurance pushing boundaries and deriving insights from large amounts of data. We have been working the last several years to bring the insurance and auto manufacturing industries together, and we have some good news for insurers of all sizes and automakers.

The biggest argument: ‘Not Enough Data’

This has been true. From what we’ve seen and heard, auto manufacturers have been hesitant to release this data, mostly citing concerns about the data getting into their competitors’ hands. We’ve worked hard to address those concerns. What is still true is that only the largest insurance carriers would have enough ADAS-equipped vehicles in the books to produce actuarially credible pricing related to these features, even if it had been available to them. There’s a light at the end of the tunnel, however.

Our research has shown that cars equipped with ADAS systems have significantly lower frequency of claims than cars without. And the more ADAS features a car has, the lower its claims frequency. What can be difficult is understanding the interplay between features. At LexisNexis Risk Solutions, we use crash data to ascertain the area of impact, and claims data from the industry to understand the severity of the loss, thereby controlling for the “overlap” in many of these disparate systems.

Lack of consistent standards a byproduct of marketing

It is not in automakers’ interests to make their safety features sound the same as those of their competitors, leaving us with dozens of ways of describing the same feature and functionality. But, just as we’ve normalized over one million violation descriptions from the 50 states into easily ingestible categories, considered the insurance industry standard, we are also normalizing the ADAS world into a standard taxonomy that can be easily interpreted by insurance carriers.

We’ve also seen similar data in the argument that advanced safety features not only differ in performance and description among different manufacturers, but even among models by the same automaker. Simply understanding what is available as optional for a given year, make, and model combination will not provide the industry with the data it needs to price appropriately. This is why we believe that deep data provided at the VIN level is the only true way to understand how to price these vehicles for insurance and how they perform.

We need a solution for the unpredictable use of ADAS systems. Is there one?

It is true that many ADAS features can be turned off altogether, or can be configured by drivers to be less sensitive than the manufacturers might ideally recommend. The balance between safety and convenience is likely a tough one for automakers to strike. We’re already working on solutions to that problem with automakers, where we can take connected car data relating to the on/off status of these features, and in turn help carriers to make the most informed pricing decisions possible.

At the end of the day, we think pursuing VIN-level data in the U.S., Europe, and China is best, stemming from a belief that insurers require the deepest information available to them in order to create the fairest pricing for consumers. 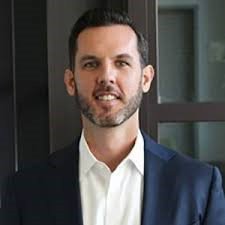