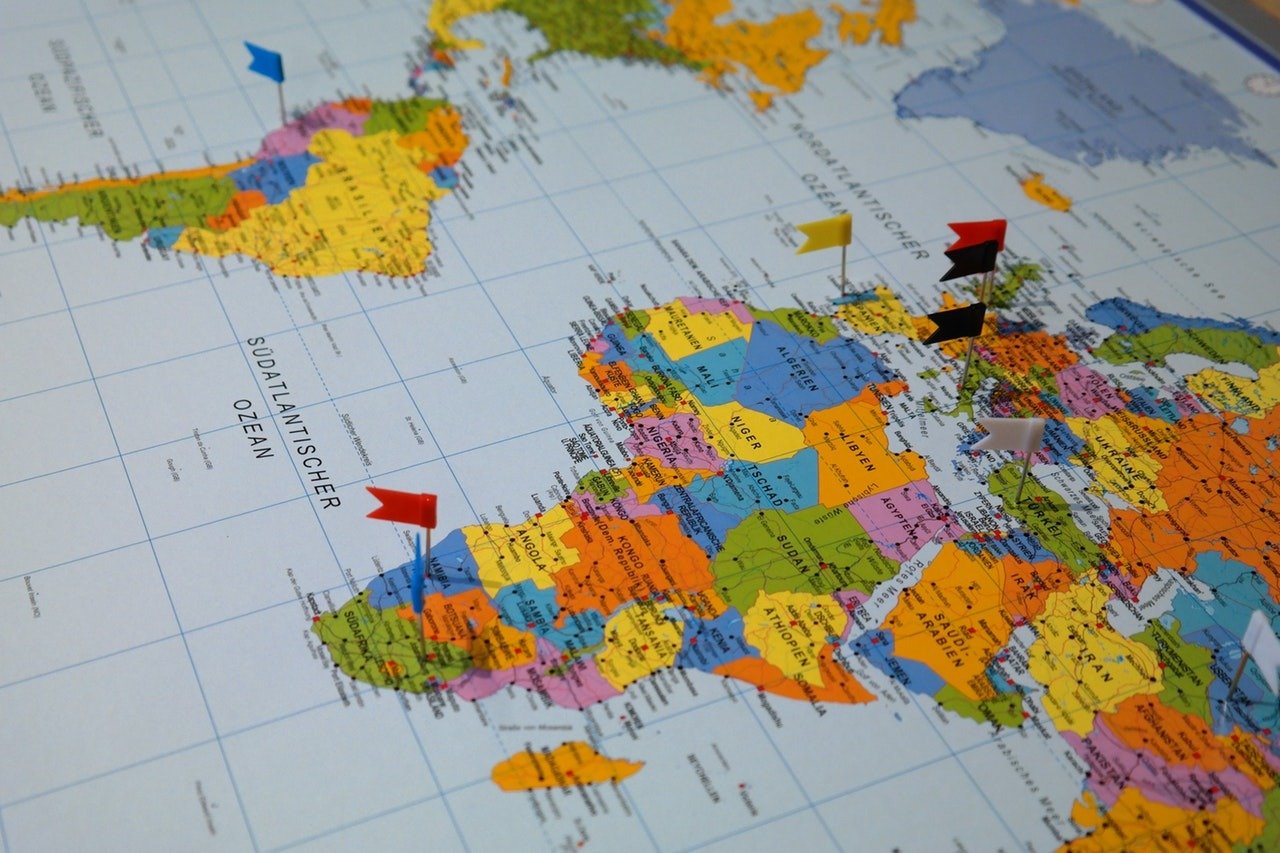 Insurance telematics has been out there for more than 20 years. Many insurers have tried to play with the technology, but few have succeeded in using the data available from connected telematics devices. The potential of this technology was misunderstood, and best practices have remained almost unknown, as it was not common in the insurance sector to look for innovation in other geographies, such as Italy, where progress has been made.

Back in 2015, there were many analysts commenting on the lack of InsurTech startups and insurance startups, and only a limited amount of space was dedicated to the insurance sector within some fintech reports. But in the last two years, the interest in insurance innovation has grown in an unexpected way: billions of dollars have been invested in insurance startups; there are now many innovation labs dedicated to helping incumbents experiment with new approaches; numerous startup accelerators dedicated to the insurance sector have popped up; many insurance carriers have created internal innovation units; and each week there are many conferences dealing with this topic. When talking to an insurance professional it is common to hear admiration for some of the new full-stack insurance startups and the desire to see these changes concretely adopted by incumbents.

On the other hand, I’m starting to hear a new wave of disillusion in the discussion about insurance innovation. It hasn’t been infrequent in the last few weeks to participate in discussions on the lack of traction of InsurTech initiatives, the failure of some of them, or InsurTech startups radically changing from their original business models.

I am enthusiastic about insurance innovation, and I have dedicated my career to this area. It is unthinkable for an insurance company today not to pose the question of how to evolve its own model by thinking about which modules within its value chain should be transformed or reinvented via technology and data usage. In a world that tends toward hyperconnectivity and the infiltration of technology into all aspects of society, I’m firmly convinced all insurance players will be InsurTech—meaning they all will be organizations where technology will prevail as the key enabler for the achievement of strategic goals.

Starting from this premise, I’d like to focus on two main points:

In support of the first point, consider, for example, the trajectory of digital insurance distribution. The German Post Office first experimented with remote insurance sales at the beginning of the 1980s in Berlin and Düsseldorf using Bildschirmtext (data transmitted through the telephone network and the content displayed on a television set). Coming back to our time, almost 60 percent of auto insurance coverage is sold online in the UK insurance market and comparison websites are the “normal” way to purchase an auto insurance policy. In few other sectors is one able to see a comparable penetration of the digital distribution.

In the health insurance sector, the South African insurer Discovery demonstrates incredible innovation as well. Over the last 20 years, the insurer has introduced new ways to improve policyholders’ lives using connected fitness devices to track healthy behaviors, generate discounts, and deliver incentives for activities supporting wellness and even healthy food purchases. Discovery has been able to replicate this “Vitality” model in different geographies and different business lines and to exploit more and more usage of connected devices in its model each month. Vitalitydrive by Discovery rewards drivers for driving knowledge, driving course attendance and behavior on the road with up to 50 percent back on fuel purchases at certain stations.

More than 12 months ago, I published my four Ps approach for selecting the most interesting initiatives within the crowded InsurTech space. I believe initiatives will have a better chance to win if they can impact:

Those InsurTech initiatives will make the insurance sector stronger and more able to achieve its strategic goal: to protect the way people live.

One InsurTech trend able to generate a concrete impact on all four Ps is connected insurance. This is a broad set of solutions based on sensors for collecting data on the state of an insured risk and on telematics for remote transmission and management of the collected data.

I created earlier this year the North American Connected Insurance Observatory, a think tank consisting of more than 16 insurers, reinsurers and tech players, formed to discuss the insurance IoT opportunity and to promote a culture of innovation in the North American insurance sector. The initiative delivers three concrete outcomes: multiclient research focused on the insurance IoT domain; one-to-one workshops dedicated to each member to discuss research outcomes; symposiums bringing all members together around the same table.

In a survey of ACORD members by the North American Connected Insurance Observatory, 93 percent of respondents stated this trend will be relevant for the North American insurance sector. It’s easy to understand why. We live in a time of connected cars, connected homes and connected health. Today, there is more than one connected device per person in the world, and by some estimates the figure will reach seven devices per person by 2020. (Cisco Internet Business Solutions Group, “The Internet of Things: How the Next Evolution of The Internet Is Changing Everything,” April 2011, estimates seven per person; AIG/CEA, 2015, estimates five per person.) Others put the number at 50 devices for a family of four by 2022, up from 10 in 2014. The insurance sector cannot stop this trend; it can only figure out how to deal with it. 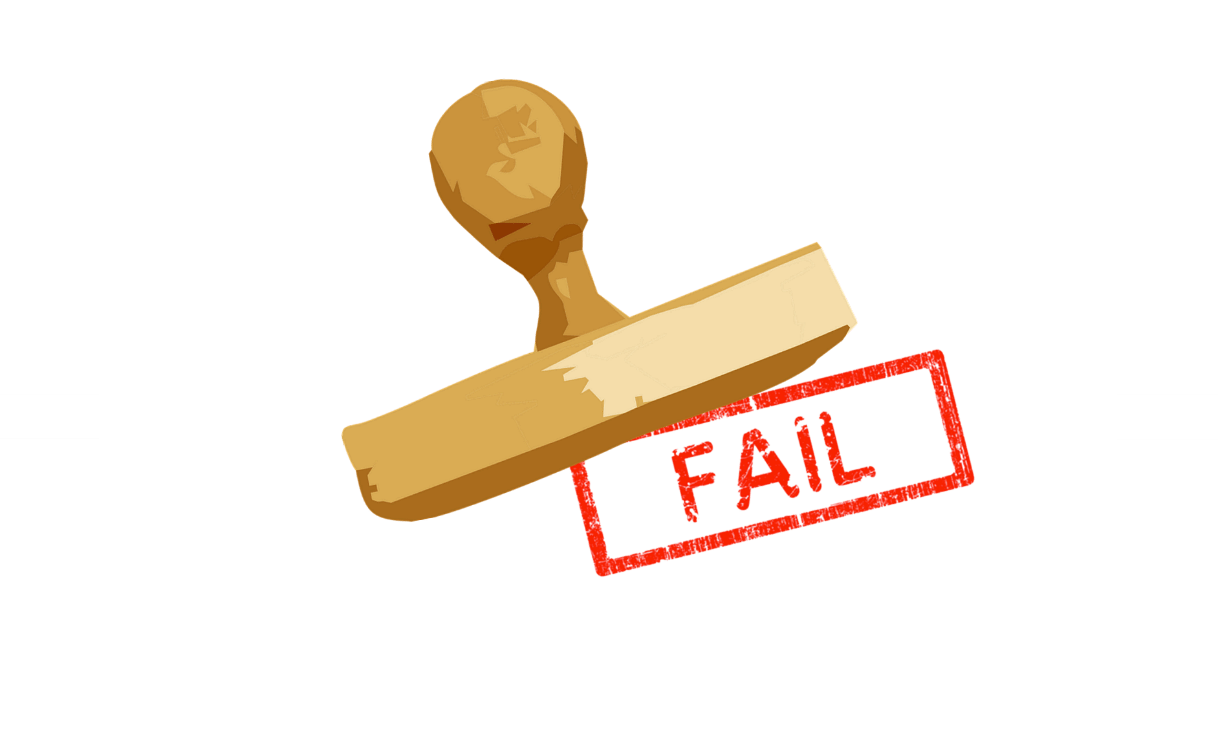 Moving to the concrete insurance usage of connected devices, the common perception of UBI is not positive at all. This is the current mood after years of exploring the usage of dongles within customer acquisition use cases, where the customer installs a piece of hardware in the car for a few months and the insurer proposes a discount based on the analysis of his/her trips. This partially (only for a few months) connected car approach is based on the usage of data to identify good drivers, with the aim of keeping them as clients through a competitive price offered for the future. In 2015, around 3.3 million cars in the United States sent in data to an insurance company in some way, representing less than 1.5 percent of the market.

In contrast, another market used telematics in a completely different way—and it succeeded. Almost 20 percent of auto insurance policies sold and renewed in the last quarter of 2016 in Italy had a telematics device provided by an insurer based on the IVASS data. The European Connected Insurance Observatory—the European chapter of the insurance think tank I created, consisting of more than 30 European insurers, reinsurers and tech players with an active presence in the discussion from their Italian branches—estimated that 6.3 million Italian customers had a telematics policy at the end of 2016.

Some insurers in this market were able to use the telematics data to create value and share this value with customers. The most successful product with the largest traction is based on three elements:

This approach is not introducing any usage-based insurance elements but is an approach clearly able to satisfy the most relevant needs of a customer:

Let’s analyze this approach from an economic perspective:

So, best practices allowed carriers to maximize return on investment in telematics technology by using the same data coming from the black box in order to activate three different value creation levers: value-added services paid by the customer, risk selection and loss control. The value created was shared with the customer through the upfront discount. The successful players obtained a telematics penetration larger than 20 percent and experienced continuous growth of their telematics portfolios. 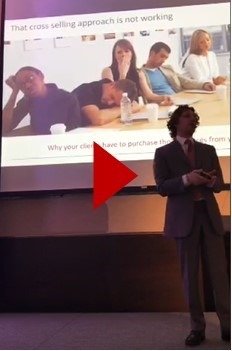 These insurers were able to orchestrate an ecosystem of partners to deliver a “customer-centric” auto insurance value proposition, satisfying the three main needs of customers—or at least those of “good” customers. Compared with many approaches currently being experimented with in different business lines around the world, where the insurance value proposition is simply enlarged by adding some services, this InsurTech approach is also leveraging the insurers’ unique competitive advantage—the insurance technical P&L—to create a virtuous value-sharing mechanism based on the telematics data.

The story of the Italian auto telematics market shows how InsurTech adoption will make the insurance sector stronger and better able to achieve its strategic goals: to protect the ways in which people live and organizations work